The first edition of The International Art Colony “Hotel Feni” was in 2006.
The original initiative was from the owner of the hotel Nikola Petrovski, and in cooperation with one of the most known artists in Kavadarci Risto Sokolov Sokol. The colony is usually held towards the end of July and/or start of August, the grasp of the initiative is for the artist’s to be inspired to create paintings within the hotel from the local surroundings of the town and region, and their creations mainly remain within the hotel premises where they were originally created for all guests to see.
Today, after many editions of the International Art Colony “Hotel Feni”, we can freely declare that this idea is in continuity and that the hotel on its own is transforming into its own kind of a gallery complex, with an expansion of art creations from year to year. Each room, each reception hall, each doorway in the hotel contains various pieces of the great art works.
The organisation of this colony sponsors accommodation, food and drink, visits to historical and cultural sites, working materials (canvases, paints etc), all in the interest of the art and artists, for whom excellent working conditions are provided. In return the artists provide an extraordinary range of art works which are displayed to the hotel visitors and guests.
This art colony proves that with the support of the people ‘art’ rises to astonishing heights.
According to the words of the owner of the hotel and the only sponsor of the colony, the artists will enjoy the hospitality from the hotel for many years to come and will have everything provided to them for them to create their best art pieces in the beautiful ambiance of Hotel Feni.
With the five editions of the International Art Colony “Hotel Feni” that have passed, there are approximately 150 completed art works. The persons behind the successful completed colonies to date are Nikola Petrovski – the owner of the hotel, Risto Sokolov Sokol – art coordinator of the colony and Marjan Todorovski – marketing coordinator.

The International Art Colony ‘Hotel Feni’ continues. The preparations for the sixth edition have already begun and will bring new exciting moments to the art scene in Kavadarci. The managerial team of the colony are extremely satisfied with the media coverage of the colony. There are many television documentaries on this subject which have had very high ratings, and according to the media, the colony has one of the top spots within the Macedonian Art Colonies. At present, the colony has had five TV Shows emitted on the channel ‘Televizija Tikveshija’ and it has also been emitted on the National Macedonian Television channel. You can also find a lot of information about the colony on a lot of well known Macedonian and world web sites. 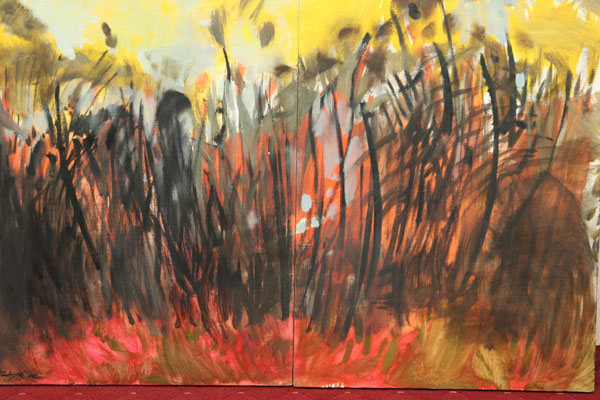 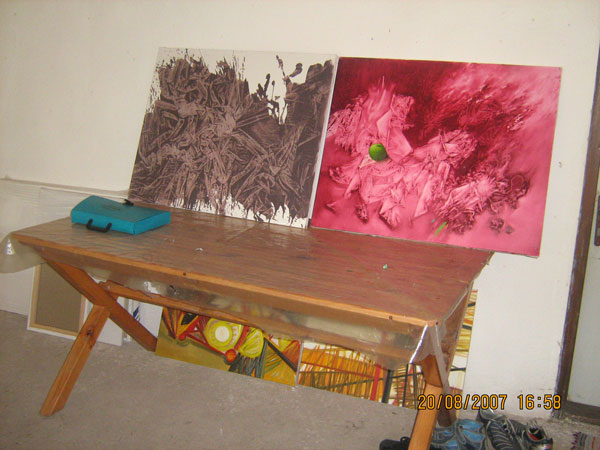 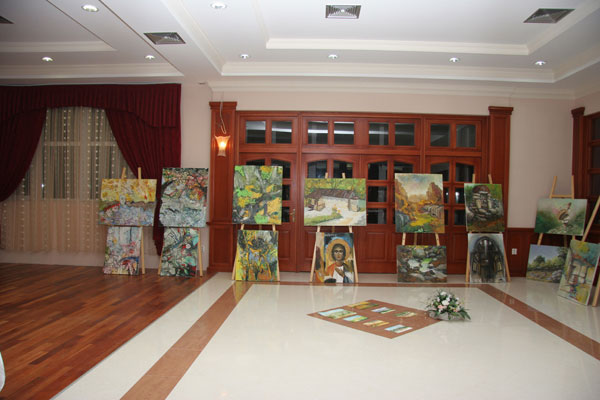 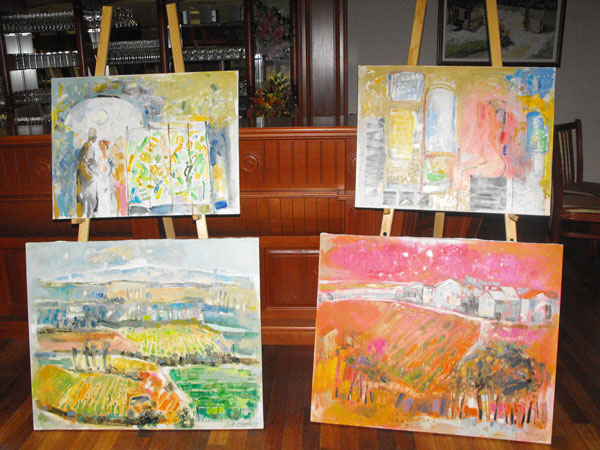